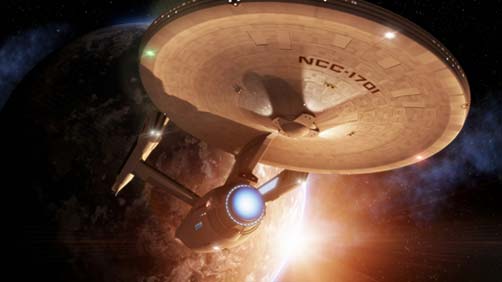 In this episode TJ talks about the discontinuing, at least for now, of his weekly box office report article. But he’ll still keep talking about it on The Wrap. Also why hasn’t there been an episode of ‘The MovieByte Podcast’ this week? TJ explains. And then of course, he does discuss last weekend’s box office results. CBS says they’re not really interested in ‘Star Trek’ on TV right now. The ‘Fantastic Four’ reboot begins filming in March — TJ isn’t thrilled about this. A great video has in the “internets” about the ending of ‘Inception’. Check it out! Cookie Monster was in ‘The Hungry Games: Catching Fur’ which was pretty awesome! There’s a new worst idea ever: A sequel to ‘It’s a Wonderful Life’. Gag. This week in ByteSized Video Reviews, TJ stepped back a few weeks and reviewed ‘Gravity’. Samuel L. Jackson says Hamill and McGregor have not been contacted about ‘Star Wars VII’. Weird about Hamill. Die Hard is plunging ahead with a sixth film and one must ask hard questions, like why? The MPAA is weathering serious losses from piracy — but not in the way you think. They’re spending all their money on lobbying to stop piracy. Ironic. And of course, TJ walks you through what’s available to see this weekend.