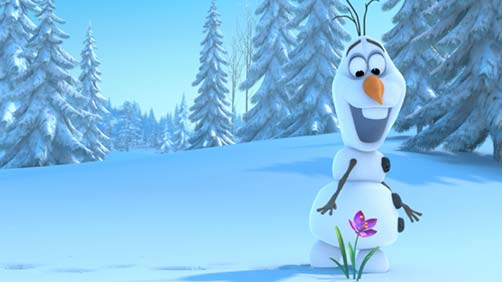 Though only just returned from the edge of the death, TJ does not fail to bring you this week’s fun movie goodness! For starters, the upcoming ‘Star Trek’ film has 2 new writers. The more the merrier! TJ made a mistake with his box office analysis earlier in the week in regards to ‘Frozen’ for which he apologizes. AFI has announced their top 10 movies and TV shows. Joe Cornish is not directing the next ‘Star Trek’ film. Paramount is working on ‘Jack Reacher 2’. ‘World War Z’ Sequel has an announced director. Joe stepped in on ‘The MovieByte Podcast’ this week for TJ to talk with Chad about ‘Frozen’ and you probably won’t want to miss that episode. ‘Agents of SHIELD’s’ ratings fell again this week, which is quite the bummer! And of course, find out what to see this weekend.