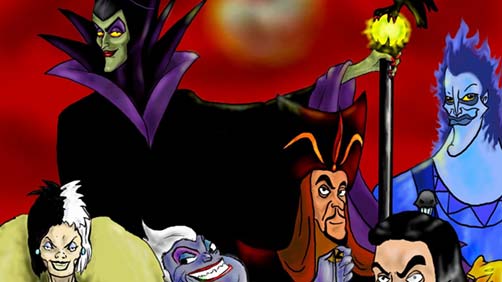 In this episode as we near the end of 2013, TJ talks about the launch of MovieByte’s responsive redesign and he hopes you like it. Then moving on to real and fun news, ‘House of Cards’ Season 2 trailer dropped online earlier this week. The first season was one of the real TV delights of the year and TJ is really looking forward to season 2. Channing Tatum’s character Duke might be coming back for G.I. Joe 3 even though the character is dead? Is this a joke?!? This week was pretty much all about ‘The Hobbit: The Desolation of Smaug’. As such, TJ wrote a review, talked for over an hour with three other guys on ‘The MovieByte Podcast’ about it, and released a video review as well. There’s a new film coming straight to TV about the ‘Descendants’ of well known Disney villains. Ho hum. Gilligan’s Island is on it’s way back to the big screen and will star Josh Gad. And this is why we can’t have nice things. Peter Jackson, Warner Bros. New Line Cinema, and The Tolkien Estate are all busy squabbling over rights and books and adaptions. This is also why we can’t have nice things. Hugh Jackman is being eyed for a role in the upcoming ‘Pan’ origin story. They would like him to play the part of Blackbeard. While TJ is not into yet another adaptation of Peter Pan, he’s all in on Jackman playing Blackbeard. And of course, find out what to see this weekend. And have a Merry Christmas!