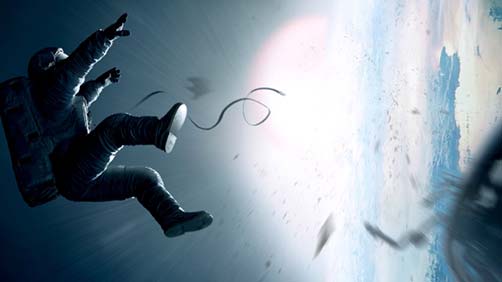 Join TJ for this special year end wrap up as he briefly reviews his top twenty films that made 2013 a great year! Many critics might try to tell you how bad the year was for film, but TJ didn’t see it that way at all. There were a lot of great films this year! Top of the list are ‘Gravity’, ‘42’, and ‘The Hunger Games: Catching Fire’, but there’s a lot more on the list. Listen and find out what TJ thought about the year.