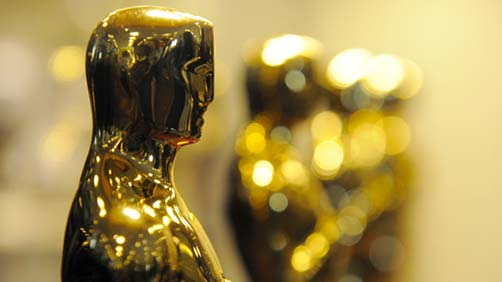 TJ is back to give you the news from the past week. First up, the winner at the Golden Globes is ‘12 Years a Slave’. Then there’s ‘Star Wars’ Rumors galore. And they haven’t even started filming this thing. It’s going to be a long wait until the release of this film! ‘Catching Fire’ toppled ‘Iron Man 3’ as the biggest earner for 2013. Pretty big deal. Armond White was kicked out of the New York Film Critics Circle, and good riddance to him. TJ also focused his time and attention this week on ‘Saving Mr. Banks’ by writing a review, and releasing two podcasts about it. ‘Gravity’ is returning to theaters so you should check that out if you failed to see it the first time. A man in Florida was shot in the theater for texting. That’s really not good at all! And TJ has the list of Oscar nominees for you! Of course find out what to see this weekend as well.