Episode 63: The End of Film 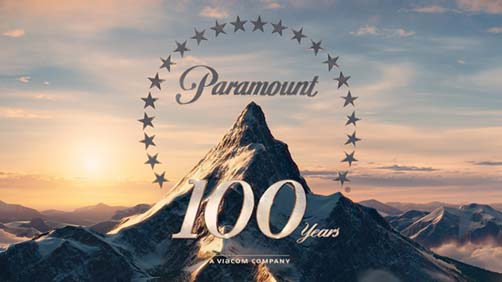 TJ may be a day late getting this episode out, but he’s going to give you the news of the week anyway. Starting off the week we learned that ‘Batman vs. Superman’ has been pushed from 2015 to May 6, 2016. Given how crowded 2015 is, this doesn’t really seem like that bad of a thing. Jamie Alexander will appear on ‘Agents of SHIELD” in her role at Sif which seems exciting. The upcoming James Bond films will build on what happened in ‘Skyfall’ and this also seems like a good thing since ‘Skyfall’ is obviously the best of the three newer ‘Bond’ films. JJ Abrams says the ‘Star Wars VII’ script is done and they will be shooting the film on actual film stock. Federal agents removed a man from the theater and treated him like a criminal because he was wearing Google Glass. This is an extreme miscarriage of justice and an overstepping of bounds. Not to mention that this situation highlights again just how out of control our copyright system is. The focus of this weeks’ reviews and ‘The MovieByte Podcast’ was ‘Jack Ryan: Shadow Recruit’ — a passable film, but kind of disappointing. And it turns out that younger audience are paying no attention to this film. In the category of “sigh”, ‘Atlas Shrugged 3’ is moving forward, but just as with part 2, with an all new cast. How inspiring… And of course, find out what to see at the box office this weekend.