Episode 64: Once Upon a Dream 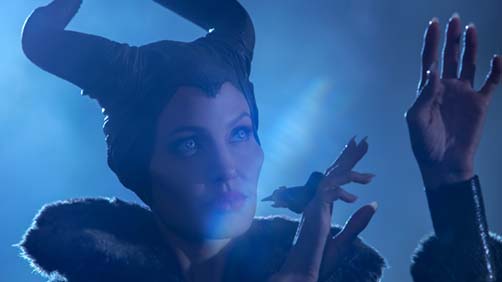 TJ brings you up to speed on the goings on in the film world — and some stuff not really in the film world. First up, we’ve got Angelina Jolie’s new ‘Maleficent’ trailer. It’s spooky, scary, and really good looking. And it’s set to an unfamiliar arrangement of a familiar tune. And then TJ strayed a little off the beaten movie path this week to talk about Nintendo in three separate articles. But hey, he’s an adult, he can do what he wants, right? One of the more exciting films coming up in the beginning of this year is ‘The Lego Movie’ and TJ has lots of goodies for you on that front. Be sure to check out the clips from the upcoming film! Chad and TJ talked about ‘The Lone Survivor’ this week on ‘The MovieByte Podcast’. It was better than either of them were expecting. Paramount will bow to Christopher Nolan’s wishes and deliver the upcoming ‘Interstellar’ on both film and in digital format. And in the “say what?” category, ‘Taken 3’ is currently in the works. How many more times can these Bryan Mills and co go through this? And of course, as always, find out what to see this weekend!