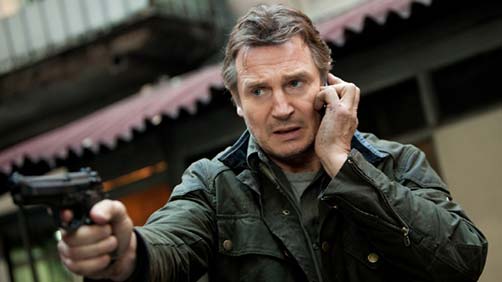 The saddest of news this week: Philip Seymour Hoffman passed away from an apparent drug overdose this past week. We have lost one of the great story-tellers. Though he had one scene left to film in ‘The Hunger Games: Mocking Jay Part 2’, it will not affect the film’s release date. In lighter news, J.K. Rowling has seemingly lost her mind and decided it was not after all a good idea to put Ron and Hermione together and thinks that she should have instead put Harry and Hermione together. What a load of rubbish! There’s a lot to look forward to in the upcoming episodes of ‘Agents of SHIELD’. TJ has been nothing but thrilled with this show and doesn’t understand what the problem is for some people. This week, Chad, Fizz, and TJ gathered on ‘The MovieByte Podcast’ to discuss ‘American Hustle’. It may not quite be the film that it’s Oscar Nomination would suggest, but it’s worth watching. Netflix has renewed ‘House of Cards’ for a third season and this is great news! And continuing the “off topic” business with Nintendo, TJ talks about how Nintendo has a plan to keep it’s next generation of consoles from being a flop. Then we find out that in ‘Taken 3’ no one is going to be “take” which begs the question, what’s with the name? And of course, TJ walks you through what’s available in theaters for your viewing enjoyment.