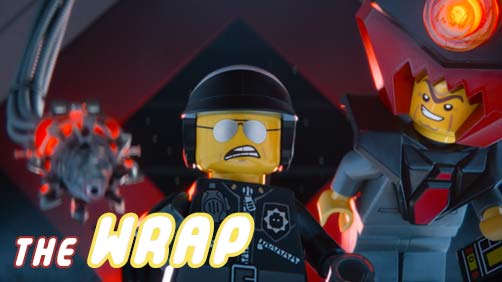 This week, Will Smith changed his mind again on whether he’s going to be in ‘Independence Day 2’. TJ has more to say about Philip Seymour Hoffman and his big scene left to shoot on ‘The Hunger Games: Mockingjay’. It seems like a digital recreation of the guy is in order so that the film can be finished. ‘Star Wars VII’ will be starting production in May. ‘The LEGO Movie’ was the big deal this week. It brought in a truckload of money on it’s opening weekend, and it was quite a good film. TJ wrote a review, and talked about it with Joe Darnell and Chad Hopkins on ‘The MovieByte Podcast’. And speaking of ‘The LEGO Movie’, a Fox News anchor has completely lost his mind and says the film is anti-business and anti-capitalist. What is his reasoning? Well the villain is named Lord Business. That’s some deep analysis right there. The director of R.I.P.D. will be directing the ‘Divergent’ sequel, ‘Insurgent’ which isn’t even in theaters yet. And of course, find out what to see this weekend!