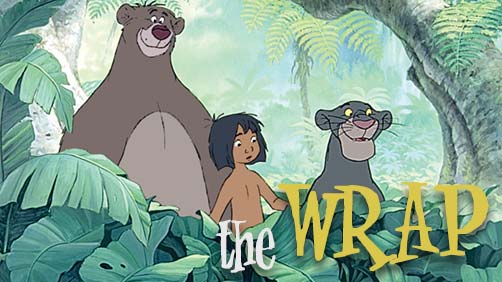 TJ’s Internet may be down for the count, but that’s not going to stop him from bringing you your weekly scoop! This week, TJ brings you news about RoboCop (and how, unsurprisingly, ‘The LEGO Movie’ is trouncing it at the box office). Next up, news that Scarlett Johansson’s Black Widow will be getting her own Marvel film. That sounds exciting! Ron Howard will be directing one OF TWO upcoming ‘The Jungle Book’ adaptations. This one is for Warner Bros. Jon Favreau is directing the Disney adaption. And RoboCop, both new and old, got a lot of attention at MovieByte this week. TJ wrote a review of both films and it was the subject of much discussion on The MovieByte Podcast episode 80. And then, crime of all crimes, a woman accidentally kept in her possession for several years, a Jennifer Lopez film, ‘Monster-in-Law. Even though the rental store has since shut down, she was still forced to spend the night in jail when her wicked ways caught up with her, and she had to post a $2,000 bond. Wasn’t the JLo film punishment enough? ‘Monster Trucks’ is a movie that’s really happening thanks to the success of ‘The LEGO Movie’. Ugh. And ‘Ninjago’ might be happening before ‘The LEGO Movie 2’ which doesn’t seem like all that bright of an idea, but whatever. And of course, find out what you might like to see this weekend.