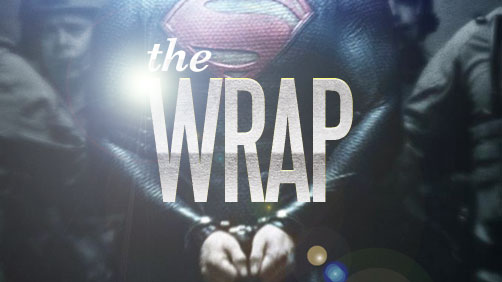 This week, Joseph wraps up the week with a clip from ‘Jack Reacher’, The Man of Steel in Handcuffs and some thoughts on what that means, the Netflix deal with Disney and the head scratcher that it doesn’t go into effect until 2016, the upcoming ‘Tron 3’, TJ’s review of ‘Men in Black 3’, his ‘Rise of the Guardians’ review and how disappointed he was in that film, and what’s currently in theaters and doing well in the box office, ‘Breaking Dawn: Part II’, ‘Skyfall’, ‘Lincoln’, ‘Life of Pi’, ‘Wreck-it Ralph’, ‘Red Dawn’, and ‘Flight’.