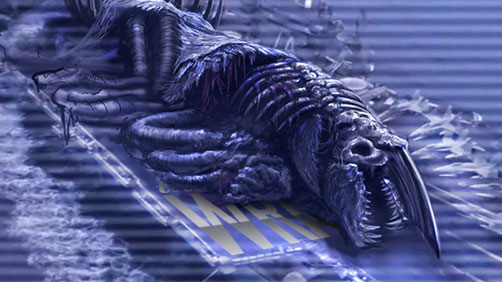 It was a big week for trailers. In this episode, TJ highlights the upcoming film, ‘Parker’, a ‘Star Trek Into Darkness’ Mashup trailer featuring the audio track from the official trailer, but imagery from the Original Series episode ‘Where No Man Has Gone Before’, a ‘Wreck-it Ralph’ sequel in the works, the ‘After Earth’ and ‘Oblivion’ trailers, an ‘Alice in Wonderland’ sequel, the new ‘Lone Ranger’ trailer, , the new ‘Man of Steel’ trailer, Corey’s review of the 1989 Batman film, ‘Killing them Softly’ as a terrible film, the new trailer for ‘G.I. Joe 2’, the ‘Pacific Rim’ trailer, The MovieByte Podcast #22 in which TJ and Joe have a chance to talk with Melinda Snodgrass, screen writer for ‘Star Trek: The Next Generation’ and the writer for ‘The Measure of a Man’, a great TNG episode, and a new feature of MovieByte.com, ‘What to See’ in which we highlight the films playing in theaters.