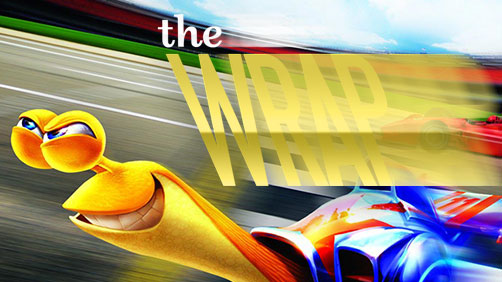 TJ wraps up the week with news of the ‘Jack Reacher’ red carpet premiere cancelation due to the Newtown shooting, as well as some irritation at the perceived pandering of Paramount over guns in the film later in the week, Anthony Pascale’s shot by shot analysis of the ‘Star Trek Into Darkness’ trailer, as well his his thoughts on the IMAX nine minute preview. Anthony also guested on ‘The MovieByte Podcast’ this week. We then move on to ‘The Smurfs 2’ trailer, which looks stupid, the filmography 2012 video, which is wonderfully edited, Cinema Sins’ ‘Everything Wrong with The Avengers in 3 Minutes’ video, the relaunch of Movieology as a podcast (be sure to check it out), TJ’s review of ‘The Hobbit’, Hugh Jackman as Jean Valjean in ‘Les Mis’, Dreamwork’s ‘Turbo’ trailer, which looks lackluster, and what to see this weekend. Have a Merry Christmas everyone!