In 2001 the Left Behind franchise made its way to the movies starring Kirk Cameron and now Nicolas Cage is in negotiations to topline a reboot of the Christian-themed movie trilogy.

Furthermore, the project has found its director in Vic Armstrong, best known for his stunt work on Hollywood films since the 1960s.

This is not going to be good. You can mark my words.

‘The Wolverine’ Announcement from Hugh Jackman 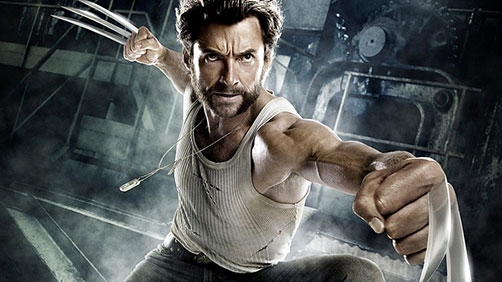 Do you have questions you want answered about the upcoming film, The Wolverine? Well you are in luck. Hugh Jackman and director James Mangold have just announced that they will be answering questions live from the set on Monday, October 29th, at 4:00 pm ET (1:00 PM PT). You can submit your questions on Twitter with the hastag #TheWolverineLive, or on Facebook at Facebook.com/TheWolverineMovie.

Here is the announcement. 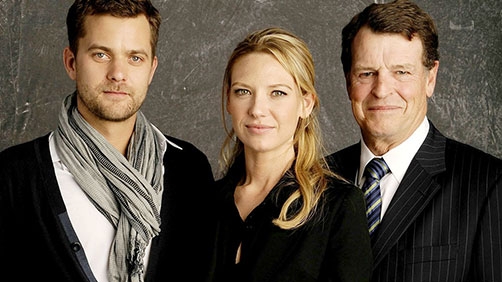 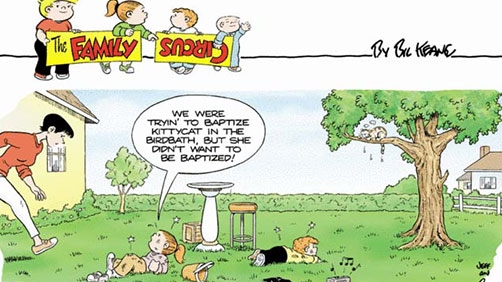 Someone please tell me this is a joke! Some things just shouldn’t be made into movies, and I think this is one of… 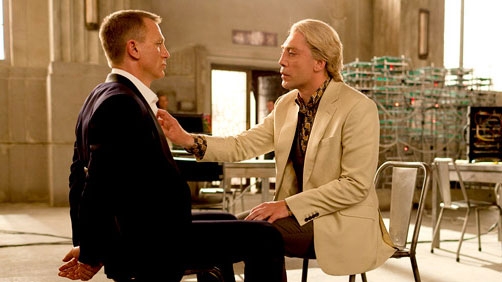 A new trailer with a few images from the behind the scenes video I posted earlier today.

I finally watched Casino Royale last night, and intend to watch Quantum of Solace soon so that I can get up to speed on things before Skyfall comes out. I can only say I hope this is a better film than Casino Royale was. The trailer does make it seem better so here’s to hoping. 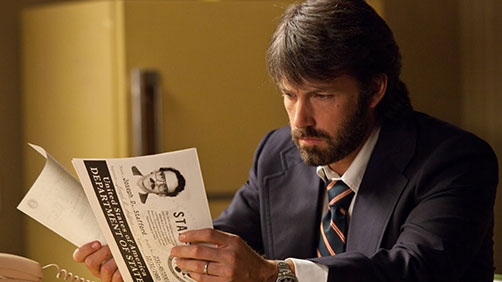 Calling Ben Affleck‘s Argo a “terrific thriller,” one of the six Americans who managed to escape the U.S. embassy just as student radicals took over the compound by fleeing into Tehran’s streets has set a bit of the record straight.

Mark Lijek, who’s portrayed by Christopher Denham in Affleck’s awards contender, spoke out after attending the film’s L.A. premiere, giving his detailed version of events. And while there are strong parallels with the film, which began its release last week and has garnered Oscar buzz, the timeline of real-life events had some significant departures from the… 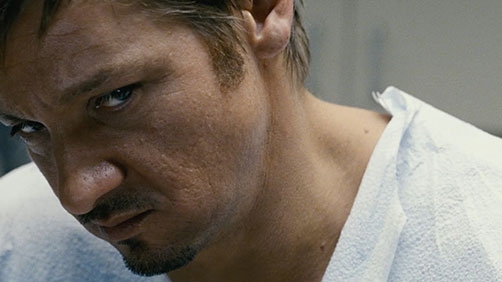 I have no intention of putting this horrible film in… 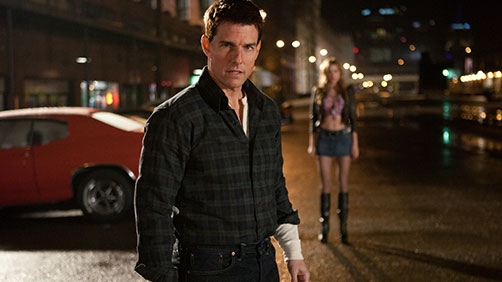 I’m not sure how I have not heard about / paid any attention to this film, but the trailer sure makes it look fantastic. I shared with with Joseph this morning and he thought the same thing.

When a gunman takes five lives with six shots, all evidence points to the suspect in custody. On interrogation, the suspect offers up a single note: “Get Jack Reacher!” So begins an extraordinary chase for the truth, pitting Jack Reacher against an unexpected enemy, with a skill for violence and a secret to keep.

More Behind the Scenes of ‘Skyfall’ 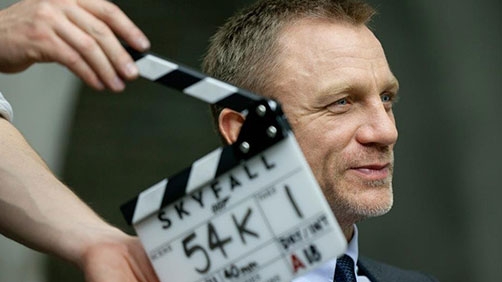 We’re getting close, November 9 is just around the corner. And it looks like the PR machine is ramping up. Here’s a peek at some cool behind the scenes stuff going on. 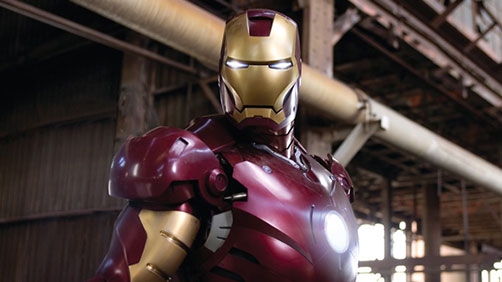 Marvel Studios’ Iron Man 3 pits brash-but-brilliant industrialist Tony Stark/Iron Man against an enemy whose reach knows no bounds. When Stark finds his personal world destroyed at his enemy’s hands, he embarks on a harrowing quest to find those responsible. This journey, at every turn, will test his mettle. With his back against the wall, Stark is left to survive by his own devices, relying on his ingenuity and instincts to protect those closest to him. As he fights his way back, Stark discovers the answer to the question that has secretly haunted him: does the man make the suit or does…