We’re Giving Away an HD TV 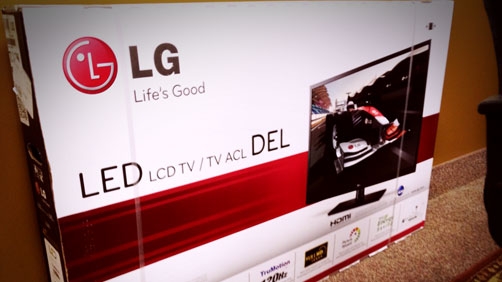 That’s right, we’re giving it away. Not only that, but a one year subscription to Netflix comes with it. All you have to do is enter for a chance to win. So what do you have to do? Sign up for our newsletter and like us on Facebook. That’s it.

And by sharing it, you can get additional entries into the sweepstakes. For more details, visit our giveaway page.

We’re really excited for this opportunity and we hope you like it! 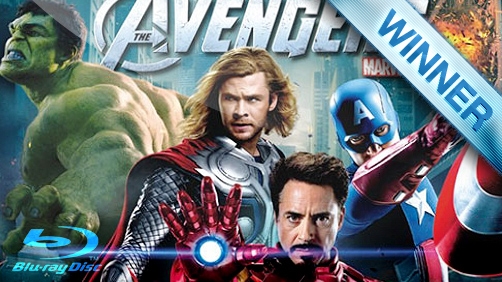 Last Day to Enter the Drawing! 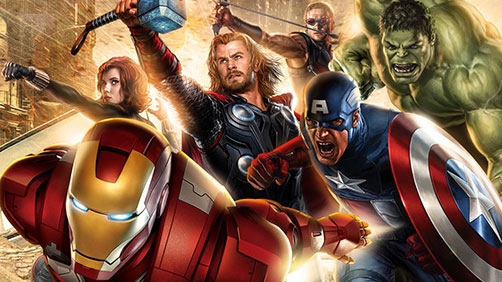 All right folks, this is it. Today is the day. This is history in the making. Insert other dramatic sentances here and start some dramatic countdown music…

This is the last day you can enter our drawing to give away a copy of The Avengers! At 5:00 PM Central Time today we will cut off new entries and announce a winner in short order. So get over there and leave a comment to get your name entered in the drawing. 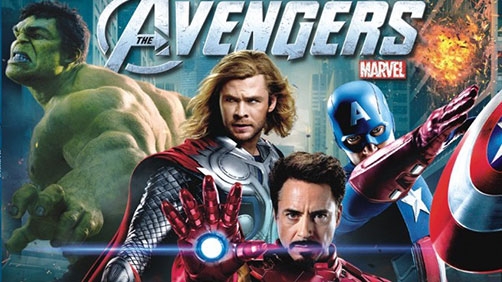 Marvel’s The Avengers releases for Home Entertainment this week and we’re giving you a chance to win a copy! Details and rules below.

We’ll give you your choice of either a Blu-ray or iTunes download. Everyone has their preference when it comes to physical versus digital copies. The advantage of Blu-ray is that it has a place on your shelf, you can physically loan out your copy — you have a hard physical copy. The advantage of iTunes is the instant gratification, the ability to download the film from iCloud again and again, or watch it instantly on your Apple TV, or any other Apple device…