Lucas Will Donate $4 Billion to Charity? 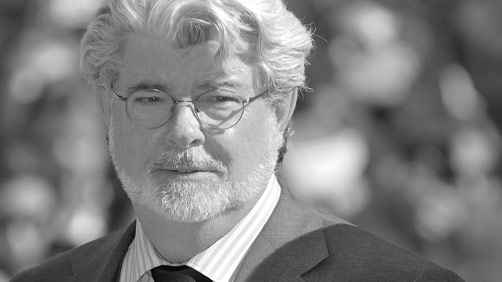 Most of the $4 billion that George Lucas will get from his sale of Lucasfilm to Disney will go to to charitable initiatives, according to a report.

The bulk of the cash will fund “a foundation which will primarily focus on educational issues,” a Lucasfilm rep told The Hollywood Reporter. “George Lucas has expressed his intention, in the event the deal closes, to donate the majority of the proceeds to his philanthropic endeavors,” the rep added.

I imagine the sale of Lucas’ companies, the $4 billion and all, is just a drop in the bucket. George has been making money for the last 30+ years from Star Wars. Just the toys alone… dude. It’s mind boggling.

So George is being generous to a fault because all of his suits are already lined with $100 bills — not even considering that he will continue as a part of future Star Wars film productions which will continue to earn him a pay check.