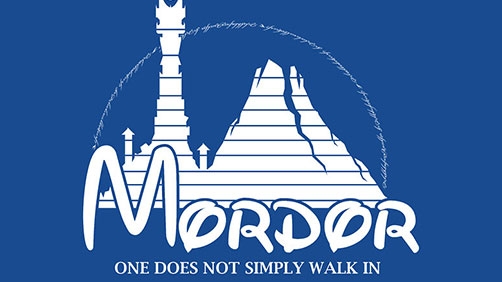 Disney/Pixar tried to pull a fast one on us. They thought we wouldn’t notice, but—aha!—we’re too smart for them!

This is pure speculation on my part, but after seeing Wreck-It Ralph this past weekend, I am officially convinced that Disney/Pixar swapped studio names between this film andBrave, which was released earlier this summer. (You probably noticed that Brave was released as a “Pixar” movie, and Wreck-It-Ralph as a “Disney” movie. Yeah, right.) Why, do you ask, do I suspect such a conspiracy? I’m glad you asked!

A great article from Joseph’s brother, Nathaniel. While I doubt it’s a conspiracy of any kind (and I don’t think he is seriously positing that, I think it’s a joke), one thing is clear: Pixar is not playing their “A” game lately and Wreck-it Ralph was one of the best films Disney Animation has turned out in a long time. And a lot of Pixar talent is attached to the credits of Wreck-it Ralph.