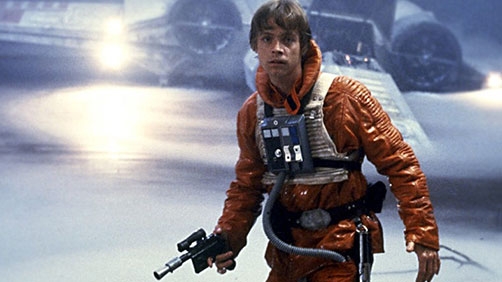 Of course, whether this is accurate or not, or if Lucas scrapped that idea and came up with something else, remains to be seen. But it’s pretty easy to see why Disney would be excited by the prospect of Luke Skywalker featuring in a brand new “Star Wars” trilogy. And all of this seems to suggest that the “original story” will indeed be a continuation of “Star Wars: Episode VI - Return of the Jedi.”

Huh. Well I was pushing for something similar to this. Though I was thinking the reason would be to use the original actors if possible. But it sounds like they want someone who’s older than Luke was at the end of Jedi, but not as old as Hamil is now and they want to make him the main feature.