Budweiser is not happy with ‘Flight 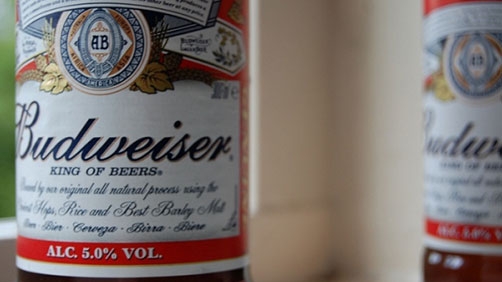 Anheuser-Busch is requesting that Paramount Pictures “obscure or remove” the Budweiser logo from “Flight.” Of course, Paramount doesn’t have to comply, as filmmakers don’t have to get permission to feature products in their films. And while product placment is routine in Hollywood movies, it’s easy to see why Robert Zemeckis and Co. didn’t bother giving the booze makers a heads-up (“Hey guys, we’re making a movie about an alcoholic, want a six pack in there?!”). But the Budweiser brewers aren’t the only ones furrowing their brow; the dudes over at William Grant & Sons are not pleased that Stolichnaya is in the movie either.

Oh my, whatever shall we do?

My first thought was that Paramount need not worry about this. But then I read this (emphasis mine):

In short, it will be expensive for Paramount comply with the request to fix all existing prints, so some kind of compromise might be reached (maybe all future prints and the home video release will be scrubbed). Or they might just ignore the complaint entirely—but that could mean that next time the studio does need Budweiser, they won’t be so eager to agree.

I hadn’t considered that angle. So that does seem to make it more likely for Paramount to do something to appease Budweiser. Still, seems silly.