‘Cloud Atlas’ is Too Intellectual… 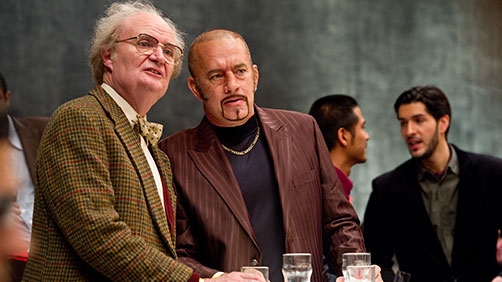 “Of course the U.S. release was disappointing, but it hasn’t changed our release plans,” A Company topper Alexander van Dulmen told THR. “Cloud Atlas has a more intellectual approach and theEuropean audience is more open to movies where you have to think a bit.”

Either that or it was just stupid. But then, maybe I’m just one of those dumb Americans and don’t have any intelectual chops or something.

Whatever. I maintain my opinion on how awful this film is.