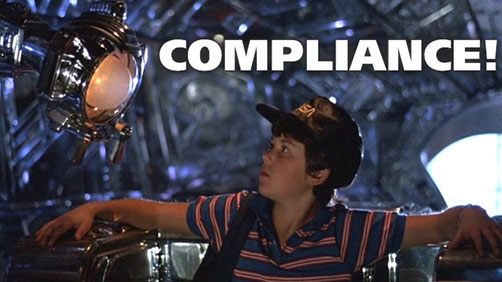 Well that was one film I didn’t need to see re-made. Ugh.