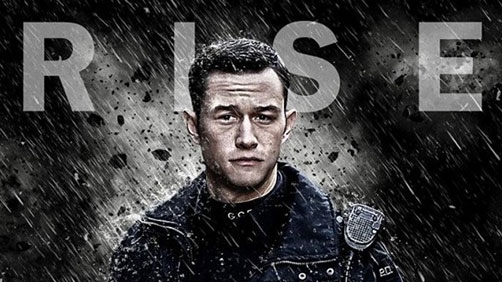 So let’s take what we know and speculate a little bit.  How crazy do you think fans would go if Superman were to take to the skies at the end of “Man Of Steel,” finally ready to fully accept his role as mankind’s most powerful protector, only to have the closing credits interrupted when something catches his attention and he swoops down out of that sky, landing on a rooftop where Jim Gordon stands next to the Bat-Signal, interrupting just as the new Batman arrives for a chat about Gotham’s latest problem?

Hmm. Interesting. I’m still slightly irritated at the way The Dark Knight Rises ended, but I suppose they might as well make something of it. Personally, the only Batman I care about is Bruce Wayne. He is Batman. End of discussion. But I suppose I’ll have to get past that.