Rise of the Guardians Featurette 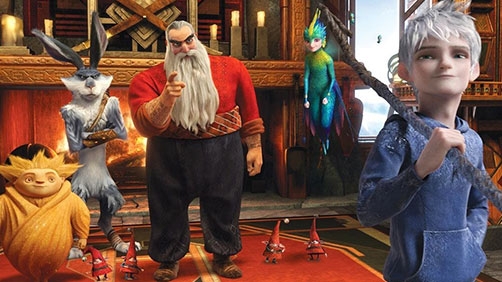 I haven’ t posted about Rise of the Guardians yet because I’m just not sure whether it’s going to be any good. But that said, I can’t keep ignoring it. So, here’s some stuff about it.

Rise of the Guardians is an epic and magical adventure that tells the story of Santa Claus, the Easter Bunny, the Tooth Fairy, the Sandman, and Jack Frost – legendary characters with previously unknown extraordinary abilities. When an evil spirit known as Pitch lays down the gauntlet to take over the world, the immortal Guardians must join forces to protect the hopes, beliefs and imagination of children everywhere.

So here’s the trailer first so you can get a little more familiar if you haven’t seen the trailer yet. And then below that is the new featurette.