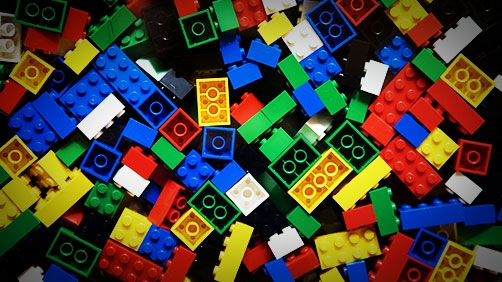 LEGO: The Motion Picture, the original name being LEGO: The Piece of Resistance, is a movie scheduled for theaters on February 7, 2014. It’s said to be a cross of live action and animation.

Ugh! Someone please stop this dizzying ride called ‘the stupid movie roller coaster’, I want off.