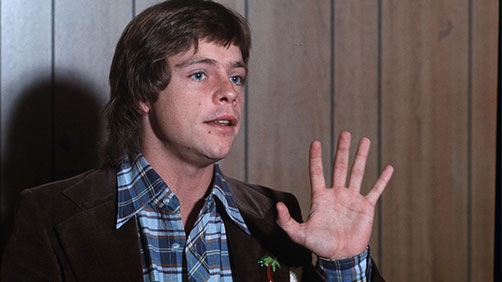 Boy, there’s lots of Star Wars in the news right now. I’ll have to see if I can find some other stuff to talk about, but this is a lot of fun.