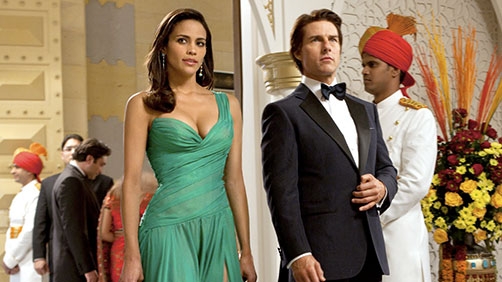 M:I-5 is a big priority for the studio after the Brad Bird-directed Mission: Impossible — Ghost Protocol grossed just under $700 million worldwide. McQuarrie, who won the Oscar for scripting The Usual Suspects, has more recently become Cruise’s go-to guy as a writer.

Well, there you go. It looks like MI5 is moving forward. I do have to say I like what I see of Jack Reacher, though obviously I’m reserving final judgement until it comes out. But maybe McQuarrie can bring something cool to the franchise.