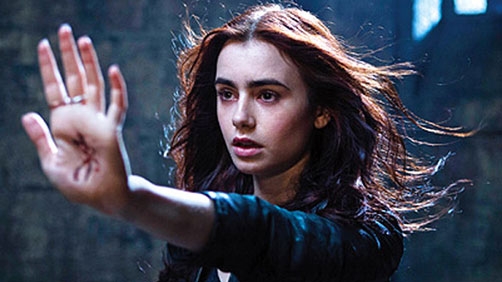 Clary Fray tumbles into the supernatural world when she visits a club called Pandemonium, and witnesses a murder. Following this tragic event Clary’s mother, Jocelyn, is kidnapped by a man called Valentine. She then calls on those who she saw at the club, and asks them to help her. In the search for the Mortal Cup, Clary makes decisions harder than any she has ever made. She falls in love, struggles with her best friend, and becomes the person her mother feared she would become.