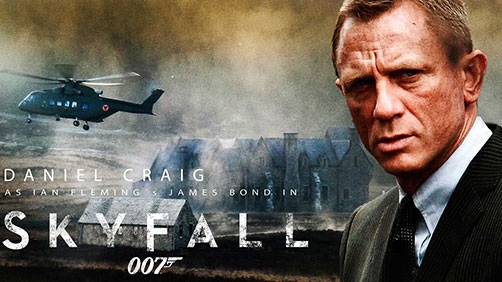 I’m not exactly jumping up and down with excitement about the newest Bond film the way the rest of the world seems to be. Still, it was a decent film, and had some truly great scenes and moments in it.

Call me a geek, or a nut, or whatever, but details like this really set the tone for a film. A well done opening title sequence is a big part of the film in my estimation, and it’s one thing Skyfall got right.