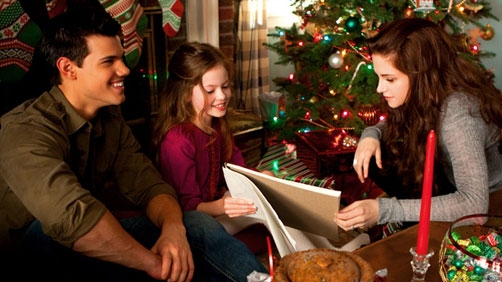 I went to the theater this past Friday (day after Thanksgiving) and let me tell you, it was PACKED!

It is a little surprising to me that Red Dawn was a little bit low on that list, but everything else is pretty much as I would have expected it to be.