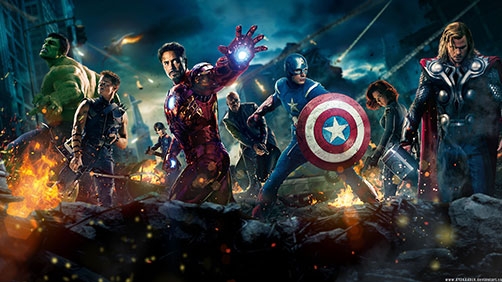 “It’s true that the teaser of ‘Avengers 2’ is being attached to ‘Iron Man 3’. It is a double attraction for the fans of superhero films because they will get to see what ‘Avengers 2’ has in store along with the action-packed ‘Iron Man 3’,” said a source.

For some reason, India is getting the film one week before we do here in The States, and I hope this is not some India only thing, but that we get the teaser too. It seems a little odd since The Avengers 2 is so far away, but you never know what Joss Whedon and the folks over at Marvel are cooking up.