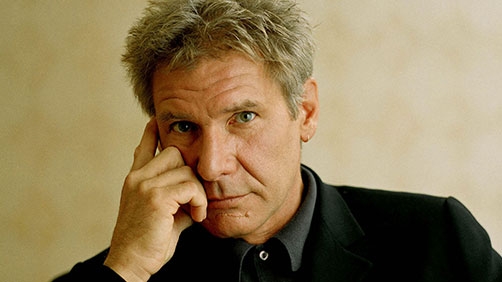 Harrison Ford had a bit of a run in with some folks on the Jimmy Kimmel show. He was nice enough to Kimmel, who quickly moved off the Star Wars subject and solicited questions from the audience. But then, man, maybe that wasn’t such a good idea because that really set Ford off.

I mean, see for yourself. And be sure to watch before you read my comments below.


Man, he is so good at acting (surprise) like he is perturbed and put out that you can’t really tell if it’s an act or not at first. And even part way into the Wookie act he has you wondering until he finally starts getting in character as Han Solo. This is so awesome.