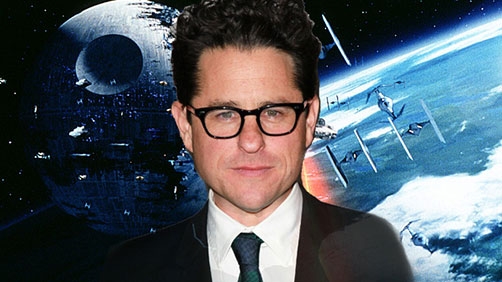 It has not really been a secret that Abrams is a big Star Wars fan and was never really a fan of Trek. It’s hard to argue with the box office success of his first Trek film, and what looks like the box office success we’re going to see with his second Trek film, but I am still not sure he was ever the right man for the job. Still, I am glad to have Star Trek in almost any form.

And that’s not really the point here. Here, Simon Pegg and J.J. Abrams are talking (mostly) about Star Wars. If you want to nerd out a bit, check this out.