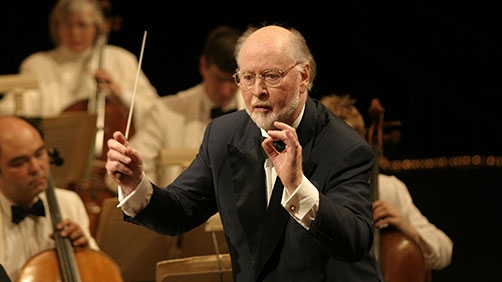 Speaking at a press conference in Germany for “Star Trek Into Darkness,” J.J. Abrams was inevitably asked a few questions about the ‘Star Wars’ movie he’ll be directing, and while he generally gently deflected the inquiries, he did let slip a little bit of info about who will score the movie. “For ‘Star Wars,’ it’s every early days to know, but I believe that going forward, John Williams will be [scoring] that film,” he said, jokingly adding: “Because, apparently, he was there long before I was.”

Well, no not really. Williams is the only man for the job as long as he is alive.