Another Article on the Gratuitous Underwear Scene 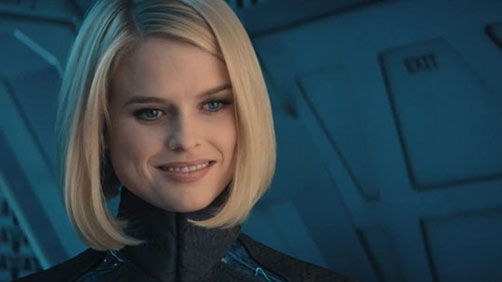 In case for any reason you thought I was the only one that had a problem with this scene, Kayla over at TrekMovie.com lays it out pretty well from her perspective.