Hugh Jackman Would Love to Team up with ‘The Avengers’ 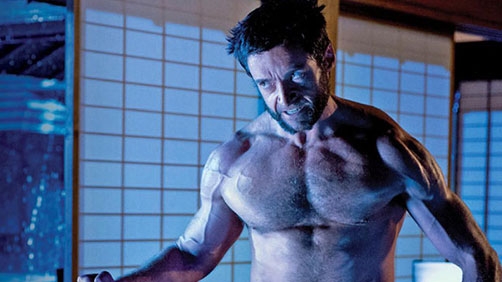 A quote in the linked article from Hugh Jackman:

You know, obviously we have people from—one of the great things about this movie is that a lot of people from Marvel are here and it seems a lot more inclusive than it has been in the past. I don’t know what’s happening behind the scenes, but I think it’s fantastic. I actually just asked the other day, I said, ‘I don’t know what the legal situation is, but why don’t these companies come together? Why isn’t it possible?’ Because personally, I would love to mix it up with Robert Downey Jr. and Iron Man and kick his ass. It’d be great.

How do we make this happen? A few of the X-Men in a Joss Whedon helmed Avengers would be full of so much awesome my head would be in danger of exploding.

And it sure does seem like everyone would stand to win from the studios cooperating instead of fighting and being grabby and acting like two year olds, “Mine!”, “NO MINE!”