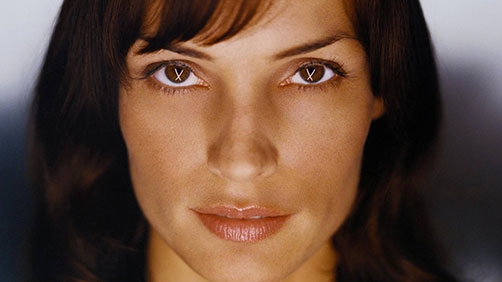 At this point it’s no secret that Jean Grey (Famke Janssen) will be making an appearance in this summer’s Hugh Jackman reboot “The Wolverine.” What remains less clear is what role, exactly, the seemingly-deceased mutant will be playing in the story.

Director James Mangold sort of answers that question in a new interview with Entertainment Weekly (via the Playlist), in which he tells the magazine that Grey will be a “shadow presence” who “pops up to mock, comfort and advise Logan much as Number 6 tortured Gaius Baltar on ‘Battlestar Galactica.’”

Yeah, I already figured as much. Whether I’m going to like that aspect of the film remains to be seen.