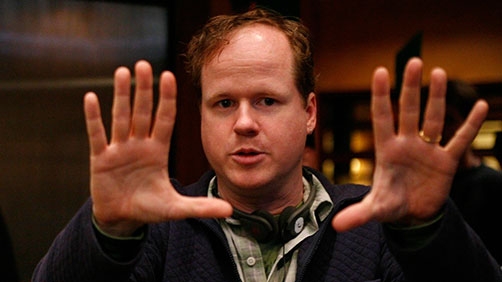 I was going to let it slide, but I’ve got this sour taste in my mouth. (Mmmm, lemonade!). Some facts are not facts. I’m not going to go into the whole thing, but jeepers, I’m not getting $100 mil on Avengers 2. If I were, I would come on this site and laugh and laugh and laugh. I’m not making Downey money. I’m making A LOT, which is exciting. I’m not pretending to be a poor farmer, an Everyman, an ANYman. But that number is nuts.

In case anyone was wondering, there you have it — at least according to him, he is not making the same amount of money as Downey. And man, that guy can be funny even when irritated and trying to get the record straight:

A few other things about me that have been “reported” that people should take with a grain of salt:

That I throw wild Hollywood parties where everyone is naked and dancing and wild and I remember to serve enough snacks.

That I can get a movie greenlit by sighing and staring into the middle distance.

That I ate a unicorn and made it winter for three years.

Well, that’s a load off. Sorry to get so personal—the whole thing’s a bit tawdry. But honestly, it bugged me. I’m off for a nice juicy steak. There’s a place downtown that does it with rosemary butter, it tastes just like unico—like a steak.

So Joss DOES eat unicorn. This is breaking news guys!