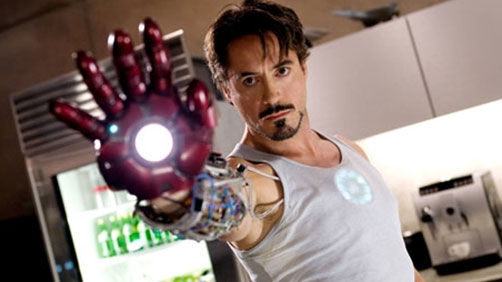 The crux of the negotiations argument is that Robert Downey Jr. is their flagship star, and he’s still comparatively under-compensated (though he was paid $50 million for “The Avengers,” the four films he has appeared in for Marvel have grossed $3.4 billion dollars together). This will be a big sticking point for Marvel who clearly thinks they are probably paying him enough. Anyhow, when asked about the future films starring Tony Stark, Kevin Feige says Marvel can live on without Robert Downey Jr.

“I believe there will be a fourth ‘Iron Man’ and a fifth, sixth and a 10th and a 20th,” he told EW. “I see no reason why Tony Stark can’t be as evergreen as James Bond, Batman, or for that matter, Spider-Man.”

Man has he got another thing coming if he thinks there won’t be serious fan backlash if he looses Robert Downey Jr. Regardless of how I feel about Robert Downey Jr. in all of this, you can’t do Iron Man at this point without him. It just won’t work. And I get a little queasy feeling at the thought of Iron Man 20. quit while you are head. Let the franchise rest — let it breathe for a while. Leave people wanting more and you won’t have as much of a problem with franchise fatigue.

I agree with Gwyneth Paltrow though:

Could he actually be much more like Dirty Harry or Indiana Jones? Franchise heroes actually only played by one actor so far? Gwyneth Paltrow seems to think so. “Personally I think it would be very hard for someone to step into Iron Man because it is so Robert,” she said. “You’ve got pathos, you’ve got humor, you’ve got a facility with language and improvisation and an incredible pain underneath it all. It’s difficult to replicate that.”