“Mom” Tells Son the Plot of ‘The Matrix’ 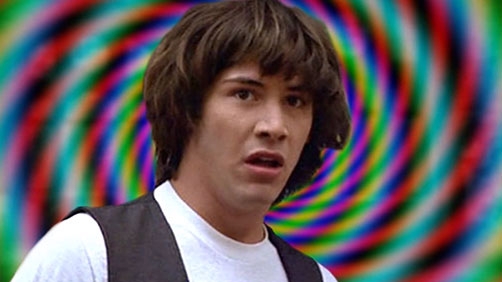 Everyone sees things from a different perspective as proved by this mother who recently watched The Matrix with her son, and then retold him the plot.

I think she may have got a few of the details wrong… Moshimo? Super Powers? Beat out the Matrix?

Also apparently Neo got in water and lost his hair. Oh, and also, he went through tunnels. See below: Apparently, she watched a very different film than the film that I love so much…

My mom hadn’t seen (or heard of) the Wachowski’s classic sci-fi film The Matrix. We watched the entire movie together and right after she told me what it was all about.

She follows the white rabbit down some… tangents.

Animated with Premiere and a bit of After Effects and a heavy dose of Photoshop.