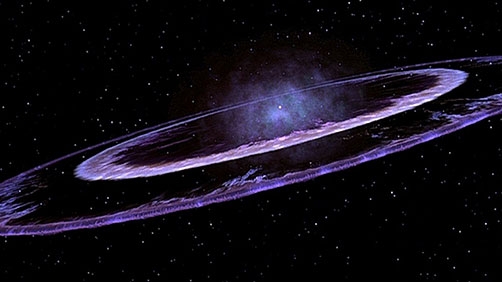 I actually got most of these. The interesting one to me is Praxis. The first thing I thought to myself when I saw the Klingon home world — no, LITERALLY the very first thing I thought — was, “what the heck, why is Praxis already blown up? Did someone somewhere not tell J.J. and the team that Praxis didn’t blow up until 2293? I guess the idea is that the Klingons accelerated their over-mining and whatnot due to the change in the timeline and the event happened sooner than it did in the original timeline.