‘The Wolverine’ - A New Kind of Comic Book Movie 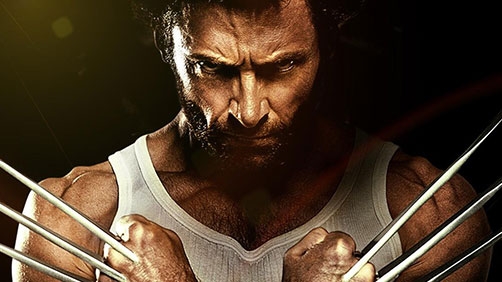 What he is interested in, is character. Mangold, whose previous works include Girl, Interrupted, Walk the Line and 3:10 to Yuma, is an actor’s director. He’s the man responsible for Angelina Jolie’s Lisa Rowe, Joaquin Phoenix’s Johnny Cash and Christian Bale’s Dan Evans. Mangold is unequivocally sincere in his approach and his actors have the Oscars to prove it.

This is very interesting to me because, as far as I’m concerned, when these comic book movies are working well, when everything is clicking into place, it’s because the story being told is about the characters, it’s about the journey they are on, and it’s about character development. That is, to my way of thinking, why The Last Stand (X3), failed so miserably. It became less about the characters and more about the action set pieces. It became less about flawed humans and more about the “I’m good mutant, your bad mutant” dynamic (well, and also that movie is so full of cheese that it could provide for several thousand Dominoes chains for many years).

So I’m definitely curious to see what Mangold is up to here and whether it will be any good. I sure hope so. X-Men started off so great with the first two films, and now it’s just all over the map.