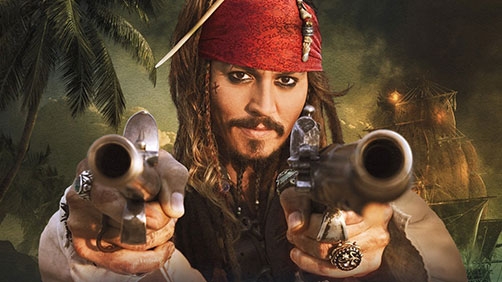 Sigh. Well, I guess we’re going to do this. I guess this is really happening. I guess the pencil pushers think they can squeeze a few jillion more dollars out of Johnny Depp.