Whedon Will Not Make Things Easy for The Avengers 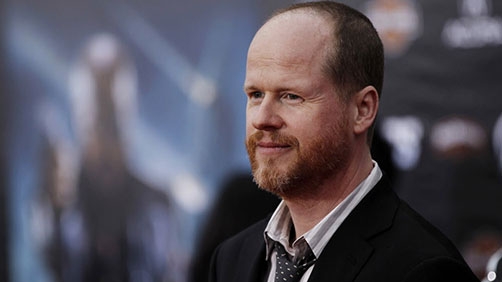 When I brought up Quicksilver and the Scarlet Witch to Whedon, he confirmed they were the characters in question, explaining, “You know, they had a rough beginning. They’re interesting to me because they sort of represent the part of the world that wouldn’t necessarily agree with The Avengers. So they’re not there to make things easier. I’m not putting any characters in the movie that will make things easier.”

Not being a comic book nerd, I really don’t know who these characters are, but I’ll take his word for it and let you comic booky types get all excited about this. I have my nerdy things, and you may have different nerdy tendencies, and that’s cool.

This next bit of business I’m about to quote will contain spoilers for Iron Man 3.

When I asked Whedon if that made it a challenge putting Iron Man in Avengers 2, he remarked, “Well, I feel like in Iron Man 3, even though he said, ‘I’ve changed’—he blew up his remote suits, but I don’t think anybody thinks he doesn’t have one anymore. The question is, if The Avengers are called, does he show up? And the answer is, ‘Yes!’”

I agree that I don’t think any of us thought he was hanging up the Iron Man mantle, just that he was done with the obsessiveness of building gadgets and suits at the expense of everything else. Indeed, at the end of Iron Man 3, Tony says, “I am Iron Man.” It’s hard to be more clear than that.