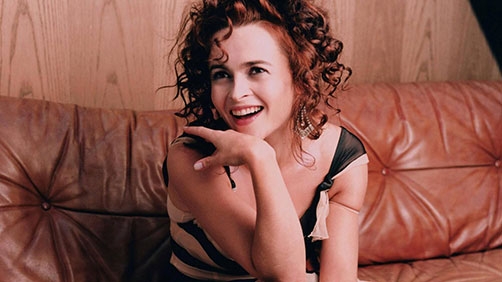 Oh yeah, I forgot there was an upcoming live action Cinderella. To say I’m thrilled would be a gross over-exaggeration. Let’s just say I am not sure if I care much about this film.

Also, Helena Bonham Carter as the “good guy” and Cate Blanchett as the “bad guy”. What will you tell me next? That there’s a flying pig farm down the road? That up is down? That the sky has turned purple with pink polkadots and blue clouds?