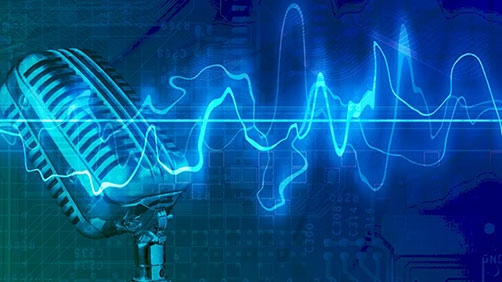 A couple of months ago we wrote that podcasting was under threat from a patent troll. At that time, a patent troll named Personal Audio LLC had sued three podcasters and sent demand letters to a number of others. Since then, Personal Audio has filed two new lawsuits—this time against CBS and NBC. It has also sent additional demand letters to small podcasting operations. We’ve written often in the past about how patent trolls are a drain on innovation, and this latest troll is no exception. Since many podcasters barely make a profit, or simply do it for love, a shakedown from a patent troll threatens to shut down their program.

While I’m slightly off topic this morning, let me tell you about something that deeply disturbs me. This would be disturbing to me even if I was not a Podcast producer, but as a Podcast producer it is all the more relevant of an issue for me.

At MovieByte, we have a couple of Podcasts actually. These are nothing more than audio broadcasts. We record (and broadcast live as we record) a show. Then I edit the show in Logic Pro, add music, fix mistakes if any. Then I bounce (sometimes known as export) the mix to hard disk. Next I compress the audio to MP3. Lastly, I upload that MP3 audio to MovieByte’s Amazon S3 account and publish it and all the metadata and show notes via MovieByte’s CMS — a system to which I have done a lot of customizing and writing of code to produce the webpage on which the description, show notes, and audio player show up, and to produce the RSS feed which powers the Podcast and allows Podcatchers to subscribe to the show and allows the Podcasts to show up in the iTunes Podcast directory.

Which of those processes above has this patent troll patented? How do you patent the recording of a couple people talking (for instance, I know there are other show formats)? How do you patent uploading an audio file to a CDN and allowing others to download it? This is nuts, and that it could actually be considered a relevant issue just goes to show how broken our copyright and patent system really is.

But such is the world and the country in which we live and we have to fight this because of how nuts it is. Please consider clicking through and donating to this cause. And be sure to read the full article I have linked to. There is so much more that I have not quoted here.