How ‘Agents of S.H.I.E.L.D.’ Fits In The Marvel Universe 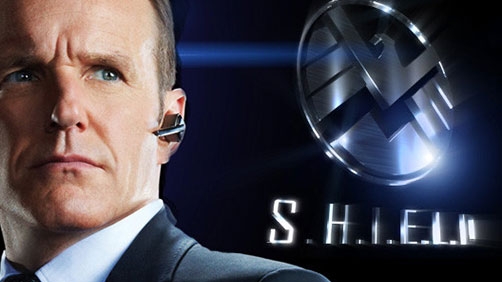 I already talked about part of what this linked article is about, but This part was interesting, and not what I mentioned before.

There is also the little matter of the “Agents Of S.H.I.E.L.D.” show airing this fall, but to keep things a bit simpler, it will run parallel to the movie world of Marvel. “It basically opens with the idea that since ‘The Avengers’ things have changed. Now everybody knows that there are gods and monsters, and what is the world like? It’s about being the people who aren’t super and what it is like for them,” Whedon shared. “There will be people with powers and there will be exciting otherworldly mysteries and all that good stuff, but it’s all in the service of finding the humanity of the thing. And [Agent] Coulson was that in the movies; he was the voice of us, the one who says, ‘I don’t know what’s going on - these guys are super, they’re from this other place… but we’re dealing with it.’ “

I like everything I’m hearing so far. I love the idea that this universe that The Avengers and the whole Marvel Cinematic Universe takes place in, looks a lot like where we live and has people in it that seem a lot like us, but obviously is a different place. As such, it’s going to look a bit different, and we’re going to start seeing some divergence in this fantasy from our reality.

Not related except that it’s a TV show that I loved: Stargate suffered a bit from the syndrome of continuing to try to make it plausible that everything existed in our world, as such they kept the Stargate a secret and it began to burden the show. Let it be a fantasy world. That’s why I like what I’m hearing here.

This info is apparently coming from a Podcast featuring Joss Whedon. I haven’t listened to the episode yet, but I guarantee you I will. I’ve already got it downloaded and queued up in Instacast.