How ‘Oblivion’ Should Have Ended 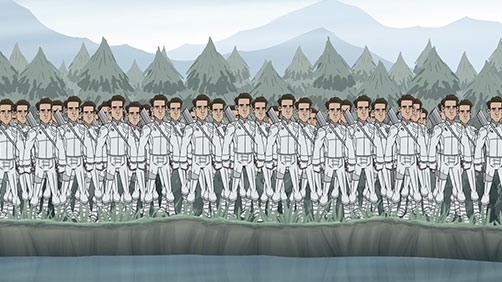 Yes, this is from May 10. I’m a little behind the times. This highlights the fact that I’m not actually subscribed to these videos in any meaningful way (like RSS) so I can be aware when new ones come out. I must fix that.

Anyway, this was pretty good and though I liked the film, this does highlight some of the problems I had with the end fo the film. And, as usual, it’s funny. I always thought the end of that film was just a little problematic — both the way Jack got onto the alien ship thing, and the fact that only one of the other ones showed up. So watch this video, and don’t let it put you off the film, because it was a good film, but have fun.