Legendary May Part with Warner Bros. 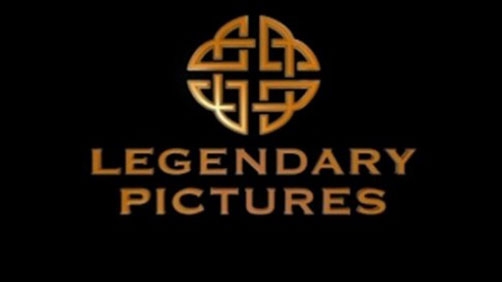 Legendary Pictures and its chief Thomas Tull have a long relationship with Warner Bros. While the production company was founded in 2000, in 2005 Legendary made a deal with WB to produce up to 40 features over seven years. You might have heard of their first collaboration: Batman Begins. In fact, Legendary has had a hand in WB’s biggest superhero films: Christopher Nolan’s Batman trilogy, as well as Superman Returns and Man of Steel,300, and Watchmen. Legandary has also been part of another little WB success story: theHangover films.

Now the deal between Leegendary and Warner Bros. has just about expired, and the production company is seeking a new partner. It has been in talks with Fox, Lionsgate, Sony, and Universal to build a new 360 deal that will cover Tull’s many financial and media ambitions.

Sounds like a bunch of negotiating tactic stuff to me. Still, it will be interesting to see how it all shakes out regarding the DC Comics universe.