Loki Will Not Be in ‘Avengers 2’ 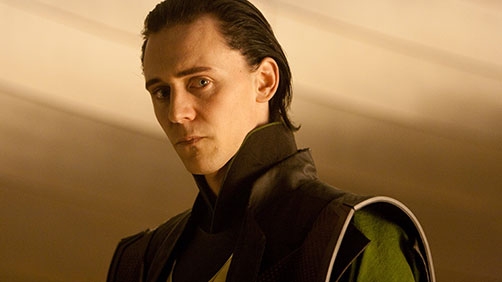 When initially asked about his progress on the movie, Whedon gave a similar answer to what we’ve heard for some time: “I’ve turned in a first draft, but the story is very set. Everybody’s very much on board with the exact movie I’m trying to make which is what worked the first time.”

But when asked about a specific moment from the first film featuring Loki, Whedon became the bearer of bad news: “Immitating what I did before is the surest way to do it not as well. Second of all, and Loki is not there to say those terrible things.”

In any event, Loki has had a good run, he’s been a great villain, and he has been played VERY well by Tom Hiddleston. But it is time to move on. I’ll be glad to see him one more time in Thor: The Dark World and I’ll be glad if then that character’s arc is wrapped up.