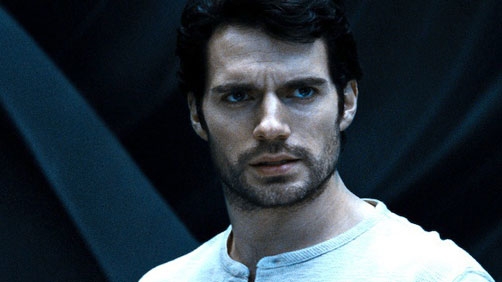 Well, reception certainly has been mixed. Our own review stated that “it strains under [Snyder]‘s indulgent action tendencies, but succeeds on heart where brawn will not,” but overall, reactions have varied from some calling it a masterpiece, to others saying it’s a big miss. So we figured we’d collect some of the other voices out there and give a rundown of some of other reviews that have landed. And in case you missed it, be sure to check out our rankings of Superman movies worst to best.

Some of those collected quotes are hilariously bad. Try this one out:

Associated Press: “The awkward acrobatics to modernize “Man of Steel” are most evident with its new explanation of Superman’s shield. The “S,” we are told, doesn’t stand for Superman, but is a Krypton glyph meaning hope. But if “S’’ doesn’t stand for “Superman,” ‘‘Man of Steel” is the one with the identity issues — not to mention a spelling problem.”

Yeah, see, the thing is, that “S” as they like to call it has never been an “S”. It may not have ever been said to stand for hope, but it has certainly always been a family crest, not an “S” for Superman.

Anyway, the film is tracking a little lower on the Tomato Meter than what I’ve been hoping for, but I’m still hopeful that it’s going to be a good film.